CONFIRMED! The Next Game In The Sonic Collection Is...

And I promise you that I'm not shitting you. It was thought to be impossible, but it's coming. There will be some changes, though.

-There will indeed be changes done to the music. It appears to be the beta music that was originally intended. Don't expect ANY the songs that MJ and Buxer worked on to return. This is going to be a divisive decision for many in the community, but many need to understand that this is how it had to be, in order to get the game re-released.

-Angel Island, Hydro City and Marble Garden should be fine.

-This deal over the music was finalized early in 2020.

-They're now allowed to use Sonic 3 in promotional materials again, which is why the Sonic 3 Tiger game system got a re-release last year.

-Can"t get into the full legal logistics today, but there was a changing of the guard at the Jackson estate in 2018, and that lead to talks opening up again.

-This collection was originally going to be developed by an outside studio, but SEGA decided to bring it in -in house. This will be the first SEGA internally developed Sonic collection since Sonic Gems Collection in 2005.

-There are fans involved in the development of the collection. And no, not Evening Star.

-A mobile release is planned, but I'm unsure if that will release the same time as the collection or not. 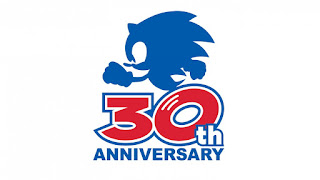 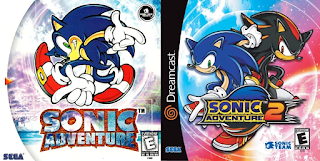